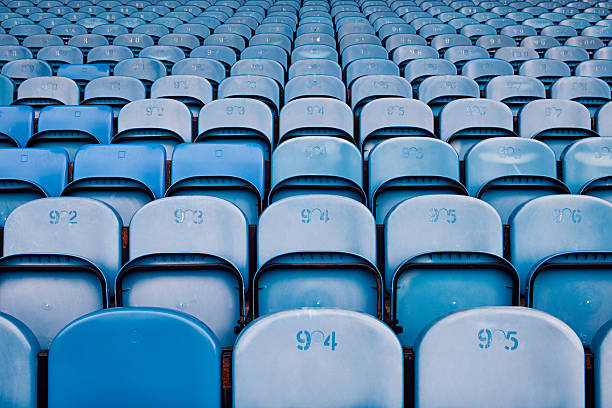 LOS ANGELES–The school’s softball team’s recent end to their season brings up an important question: “We have a softball team?”

An investigation conducted by The Peacock has revealed that there is, in fact, a varsity softball team, and that they even played recently. Reports say they were victorious, but this has yet to be confirmed by anyone. We have reached out to members of the team for comment on this matter, and we have gotten only one response so far, though it was not much of an answer to our question pertaining to the game result. 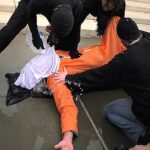 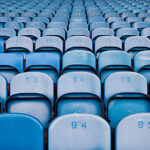 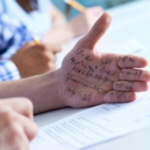 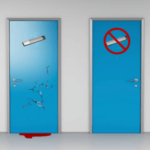 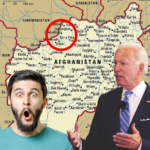 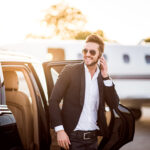 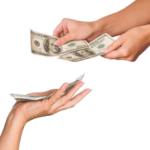