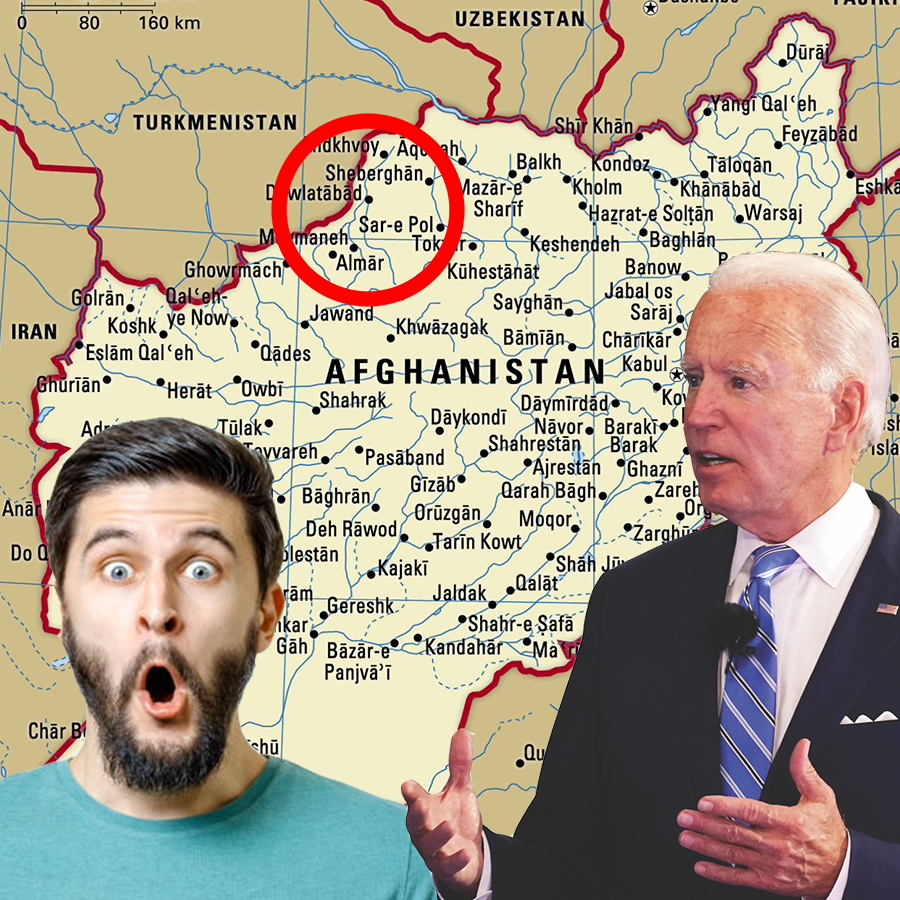 KABUL–The United States’ hasty retreat from Afghanistan has left an unbelievable mark on the region, with the Taliban once again seizing absolute control.  Villages have been pillaged, pro-US Afghans have been systematically hunted down, and Excelsior University junior Greg Markowitz is “pissed off” for being stuck in this mess.

Markowitz, a junior at Excelsior University, went abroad early in September in order to further his education in his major of international relations.  While Greg has called the semester abroad “a wonderful experience”, he feels “left in the dust” by Biden’s exit.

The embattled student is showing his adaptation skills, however, as he announced early last week that he has “decided to take his talents to the Taliban…I have to think about my family, future, and legacy, but I will always be an American” said Markowitz, who eventually hopes to return to the states to wreak havoc on Excelsior University.